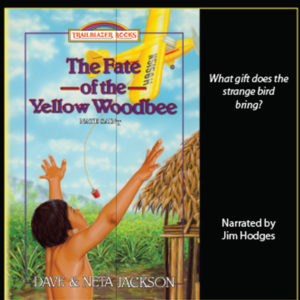 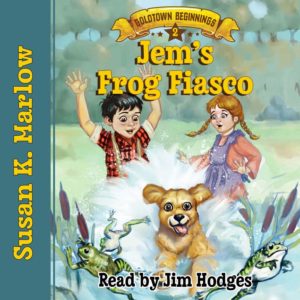 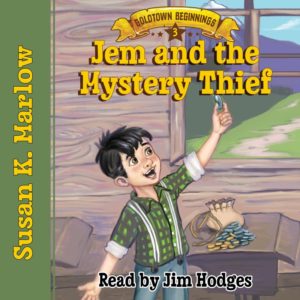 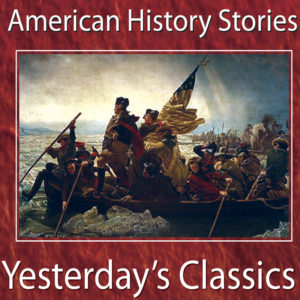 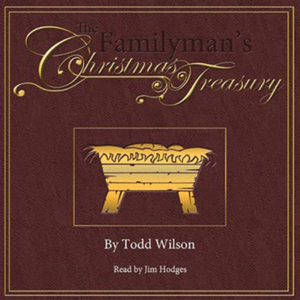 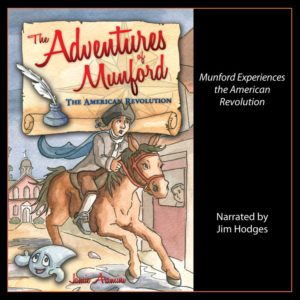 The Adventures of Munford: The American Revolution 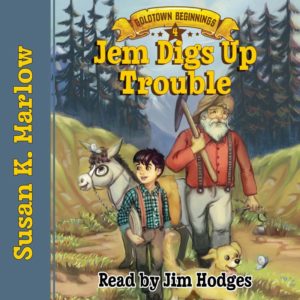 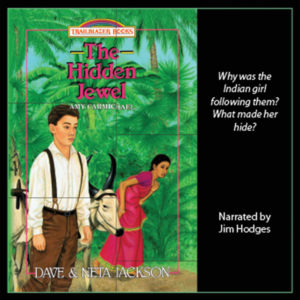 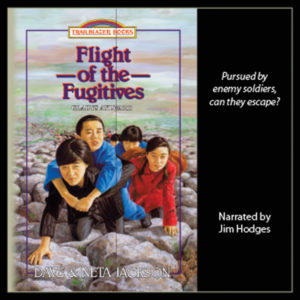 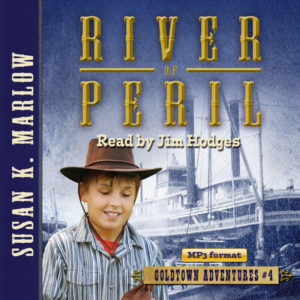 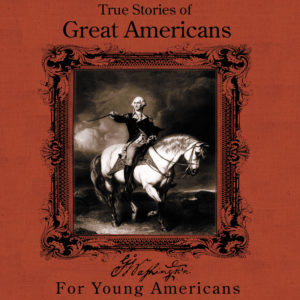