Setting: The Young Carthaginian chronicles the struggle of the Second Punic War (218-203 B.C.) and the attempt of Hannibal to conquer Rome. At first the struggle of Carthage against Rome was a struggle for empire, but it became a struggle for existence. Hannibal presses on despite formidable geographical barriers and the corrupt leadership in Carthage which time and again undermined all his efforts. Malchus, Hannibal’s cousin, participates in many historic battles and has his own adventures, finally settling in Gaul with his new bride. 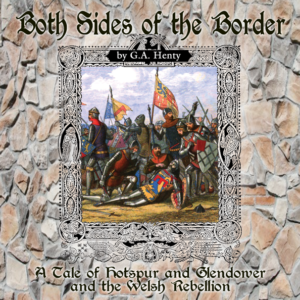