One day in the early 1870’s, Jules Verne read that with the transportation options then available, a traveler could go entirely around the world in 90 days.

That was all this incredibly gifted and far-seeing author needed to hear, and he immediately began writing one of his most famous works, Around the World in 80 Days!

Before he got back to his apartment, Phileas Fogg and his valet Passepartout were already half-way around the world…in him mind anyway!

This story, part travelogue, part suspense novel, was serialized in a local French newspaper, Le Temps, in 1872, and the circulation of that paper soared as people couldn’t wait for the next exciting chapter of this incredible adventure novel.

I’ve never had more FUN recording a book than I did recording this one.  I hope you enjoy it as much as I did! 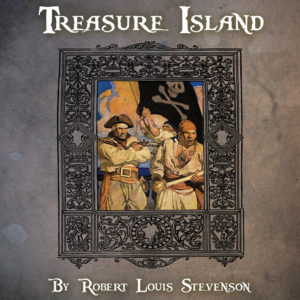 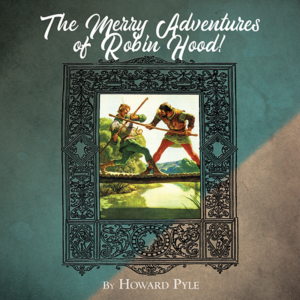 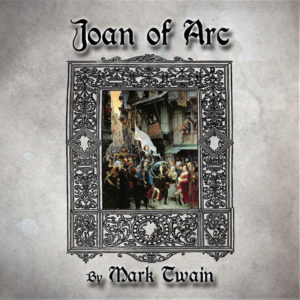 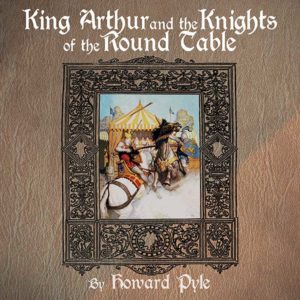 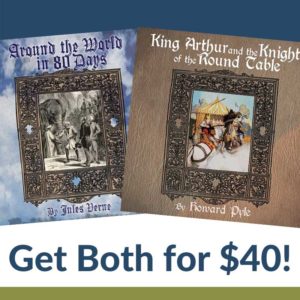 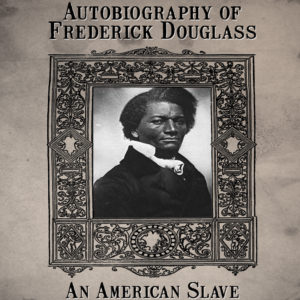